Strikes in France: Between strong social eruptions and a weak tradition of collective bargaining 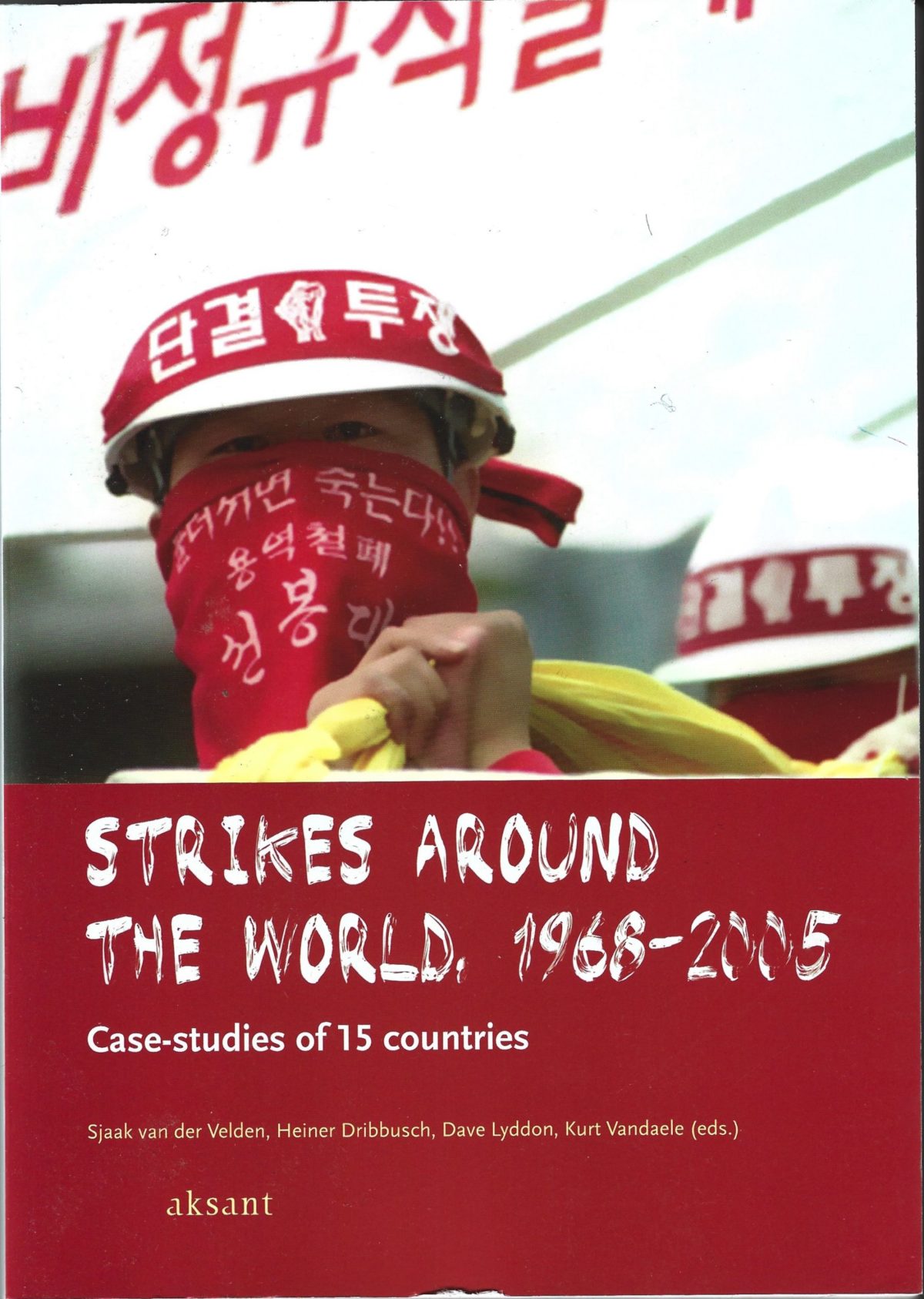 In both international literature and in popular belief, France retains the image of a country in which a high level of social conflict1 has always existed. Can France be said to be the country of strikes and social conflict, or even class struggle par excellence? Many might be temped to answer in the affirmative. At the outset we need to underline that this representation is fed by a history of large-scale mobilizations of the population onto the streets to demonstrate against government measures in ‘social explosions’ which are all the more remarkable given the historically low level of unionization. This representation is at times nourished even in trade union circles, which bemoan the existence of a ‘culture of conflict and opposition’ and envy other European, in particular Scandinavian, countries for their ‘culture of social dialogue’. This vision strikes us, however, as a departure from reality. We will therefore begin by reminding our readers of certain aspects that are often neglected in the standard representations. This will enable us to better analyse the particularities of the French situation in terms both of trade union activity and of strikes. We will then look more closely at the evolution of strike activity and, beyond this, of social conflict. Finally we will conclude by examining the present situation and possible future trends.

The full book chapter in pdf can be downloaded from here

The book was edited by Sjaak Vandervelden, Heiner Dribbush, Dave Lyddon and Kurt Vandeaele ; and published in 2007 by Aksant (Amsterdam)